I got access to the Overwatch Beta stress test weekend so I tried it out. I ended up played all of the heroes, with the most time spent playing the ex-gamer turned mech pilot D.Va who is a tank, and adventurer Tracer who is an offense hero.

The hero roster is made up of 5 tanks, 6 offense, 6 defense and 4 supports. Each hero type has varying levels of health, offense heroes having the least and tanks having the most. After picking your hero you're sent to an objective-based map with your teammates, tasked with either capturing/defending points or pushing a payload forward/back.

Each hero has 2-3 abilities plus an ultimate ability they unlock by primarily doing, but also receiving damage. The ultimate abilities are very destructive and can often wipe out nearly all the members of the other team.

Gameplay was fun overall, my main criticism is that it's too slow after coming from Counter Strike and Unreal Tournament. Unlike those games, what you do every single frame doesn't matter as much because the combat is much slower and easier to control. A lot of the weapons such as Tracer's guns were also very inaccurate, meaning being a great aim wasn't that big of a deal. 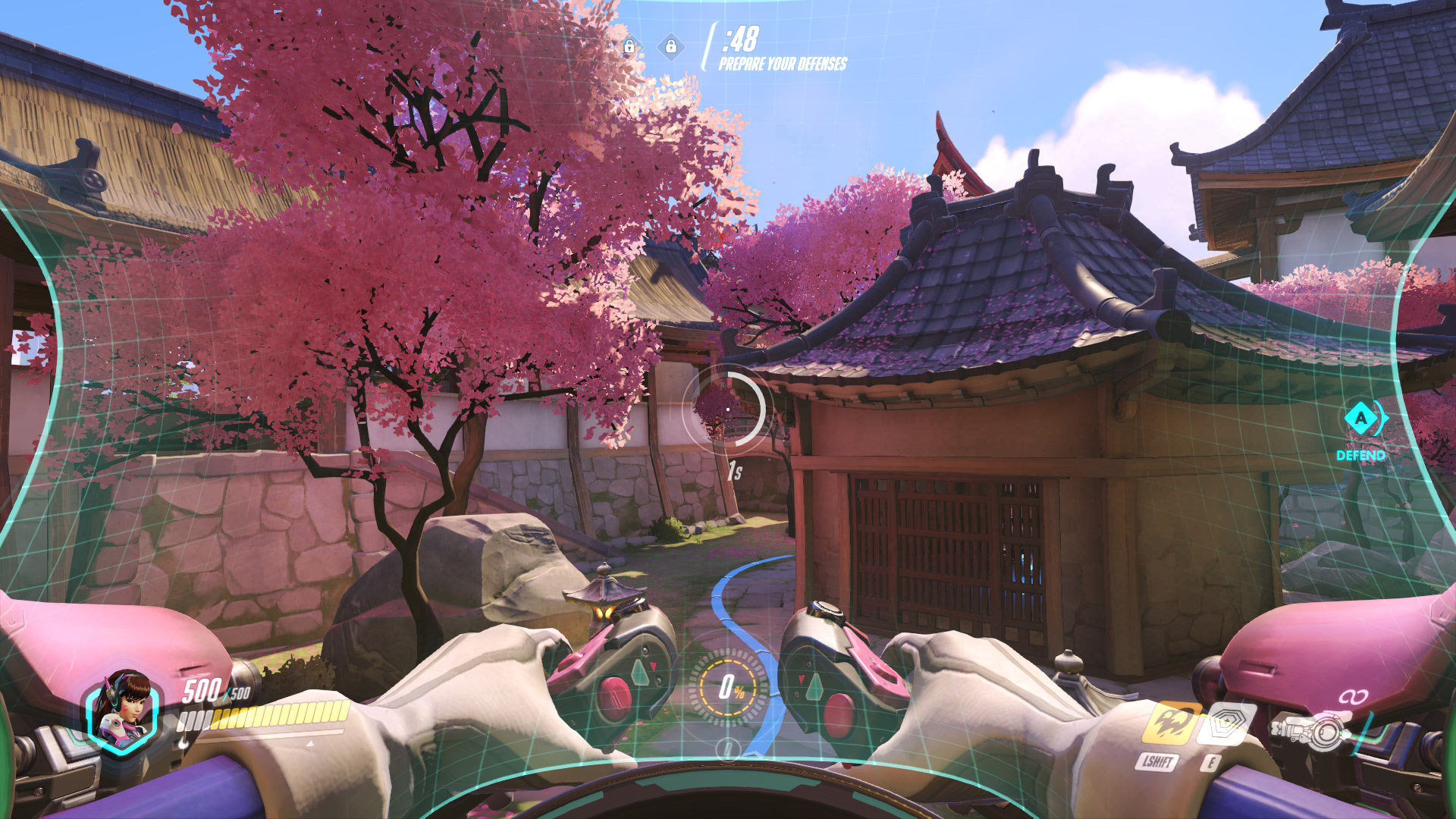 I'm sure Overwatch is going to be a successful title due to the pure crowd drawing power of Blizzard Entertainment. I really think they should revisit their monetization strategy though or they are going to have a lot of trouble competing with other free team-based FPS' coming out like Battleborn and Paladins, especially if they're being beaten to market.