While travelling to different places I like to occasionally try the fast food to see how they differ from other places. This trip I visited the classics KFC and McDonald's 😁

I appreciated the fact that they had Zinger burgers as they were one of my favourites at KFC in Australia. They actually had Double Zinger burgers and that's what I got; a Zinger BBQ Double "menu" (apparently this is meal in the Czech Republic). 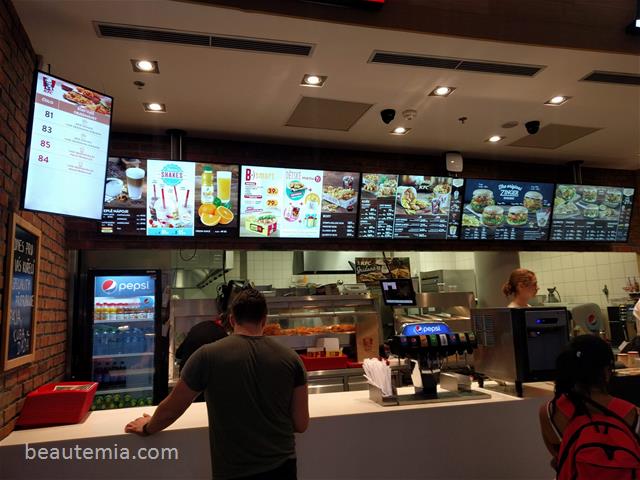 Unfortunately, the only way I can describe this burger is disappointing. The double zinger has 2 pieces of chicken, similar to the double down. It had a bunch of BBQ sauce and then this weird yellow stuff that looked like cheese whizz and tasted more like mayo. 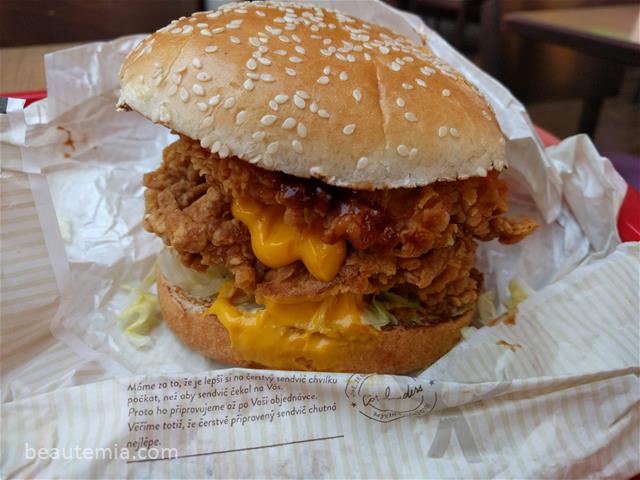 What really put it over the edge was that there were just 2 giant chunks of lettuce. 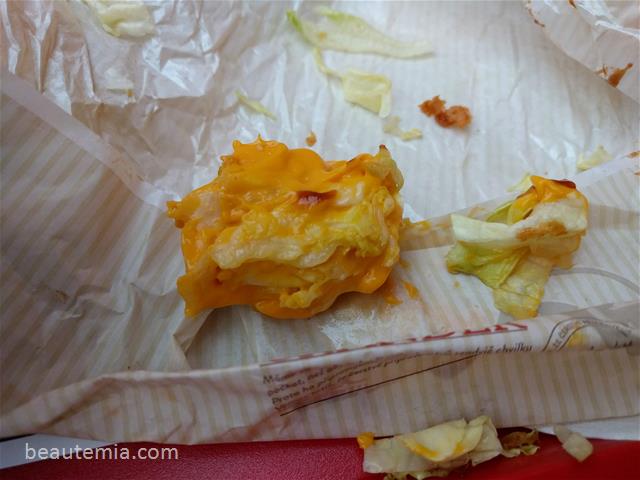 I did enjoy the chips/fries though as they also don't seem to be in the US. 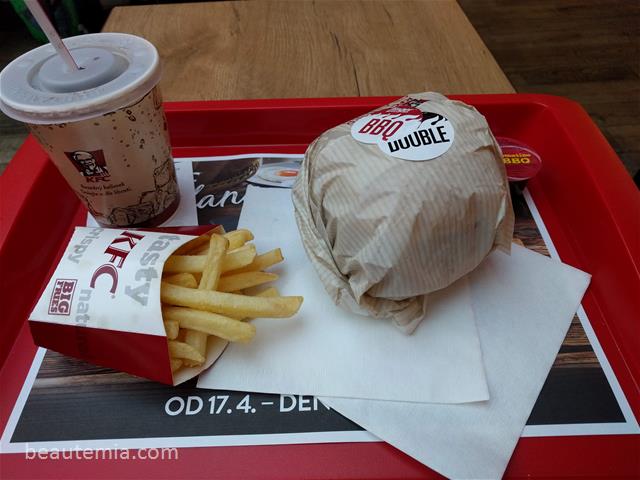 I also visited McDonald's during my visit and I got a Big Mac meal. The fries and drink were exactly as you would expect, it's hard to get those wrong. But for the burger, once again I was a little disappointed mainly because the meat was so dry.

The fact that I just had McDonald's over in Edmonds, WA which was without a doubt the best burger I've ever had from McDonald's is perhaps influencing this. Maybe America has given me relentlessly high standards for burgers 😄