If you're interested in programming or software development be sure to check out my man's blog Growing with the Web ;-).

The new expansion for WoW was announced and it's called "Warlords of Draenor". This expansion will take place in Draenor, which is the planet Outland used to be.

What we know about the story and how we manage to get to the past is that Garrosh, the overthrown Orcish Warchief that was defeated at the end of Mists of Pandaria escapes from his jail. He hooks up with 'a friend' that can 'bend time' and goes back to a time that would believe in his true Orcish ideal. He goes back in that time and meets up with all the heroes of the old world from the first war like Blackhand, Gul'dan, Durotan, Kilrogg, Ner'zhul, Kargath and (Grom) Hellscream. 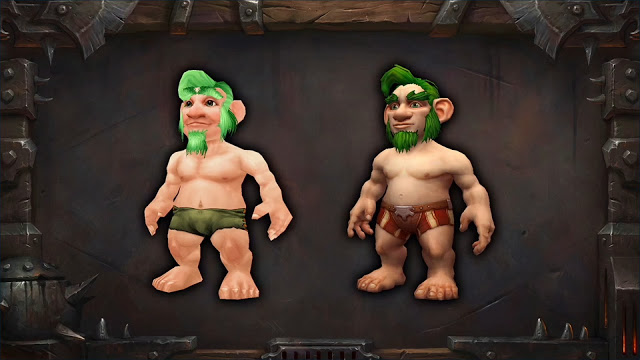 Duncan Jones answered some questions about the Warcraft movie that is about to enter production. The big news that dropped here was that the story was going to revolve around when the orcs and humans first met, so Lothar and Durotan will play big roles. It will take place primarily in the Eastern Kingdoms. 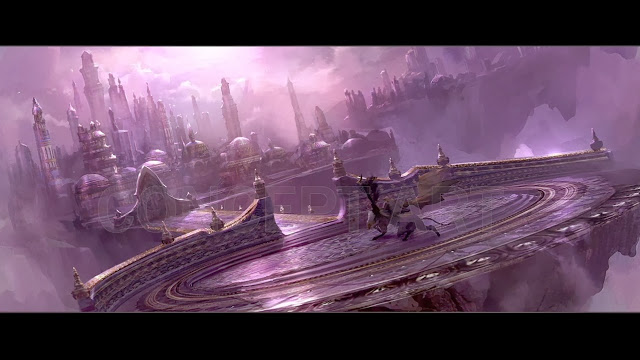 Not much news on the Starcraft 2 front apart from the new game Heroes of the Storm which Blizzard are basically treating as a completely new game. The main SC2 news out of Blizzcon is that patch 2.1 will make the Starcraft 2 Arcade free to play, you don't even need to own the game. This is where all the custom games that players made are.

This is a new game that will be built into Starcraft 2 and is similar to Defense of the Ancients or League of Legends. Like DOTA or Lol, you control a single hero and have several spells at your disposal that gain in strength as you play. The main difference is that it's much more objective based rather than fighting back and forth in the lanes. The levels are also shared between your entire team so there shouldn't be as much blaming/rage between players.

The new card game that is currently in closed beta has seen a surprising positive reception. It's a free to play game where the player can buy packs of cards using money or gold from playing.

The developers went into more depth in the Loot improvements coming in Diablo 3 and the new end game modes that focus on variety.

Hope you found this post helpful! Have fun!!! :D