Blizzcon 2014 just happened and some pretty big news came out of it, here are the highlights.

The biggest news of Blizzcon this year was the announcement of Blizzard's first new IP in 17 years. The game is called Overwatch and it's a shooter set on Earth 60 years in the future. The game director is Jeff Kaplan who actually was the director for World of Warcraft in the beginning. Have a look at the trailer and gameplay videos here.

After watching the video my impression was that it looks a lot like Team Fortress 2. In fact someone in one of the Q&A's asked about this and the response from Jeff Kaplan was first of all delight from being compared to TF2 which he considers one of his favourite games. He went on to explain that it will be distinct from TF2 since it focuses on heroes instead of classes, each with very unique abilities.

An example of this is what everyone's favourite hero seems to be; Tracer. Tracer has 2 pistols which are primarily for use at close range, she also can blink forward 10 metres with 3 charges, recall to where ever she was 3 seconds ago and an ultimate that deals a large amount of damage in a small area. The game also features support heroes that heal and buff, tanks that absorb damage and heal and heroes that are good at defending an area.

StarCraft II: Legacy of the Void

The new Protoss-focused StarCraft 2 expansion was announced and they went a little into the story and multiplayer changes, the latter are quite significant. For starters, the drone/SCV/probe count at the start of the game have been boosted to 12 which will completely change all openings currently in the game, as well as significantly speed up the start of games. 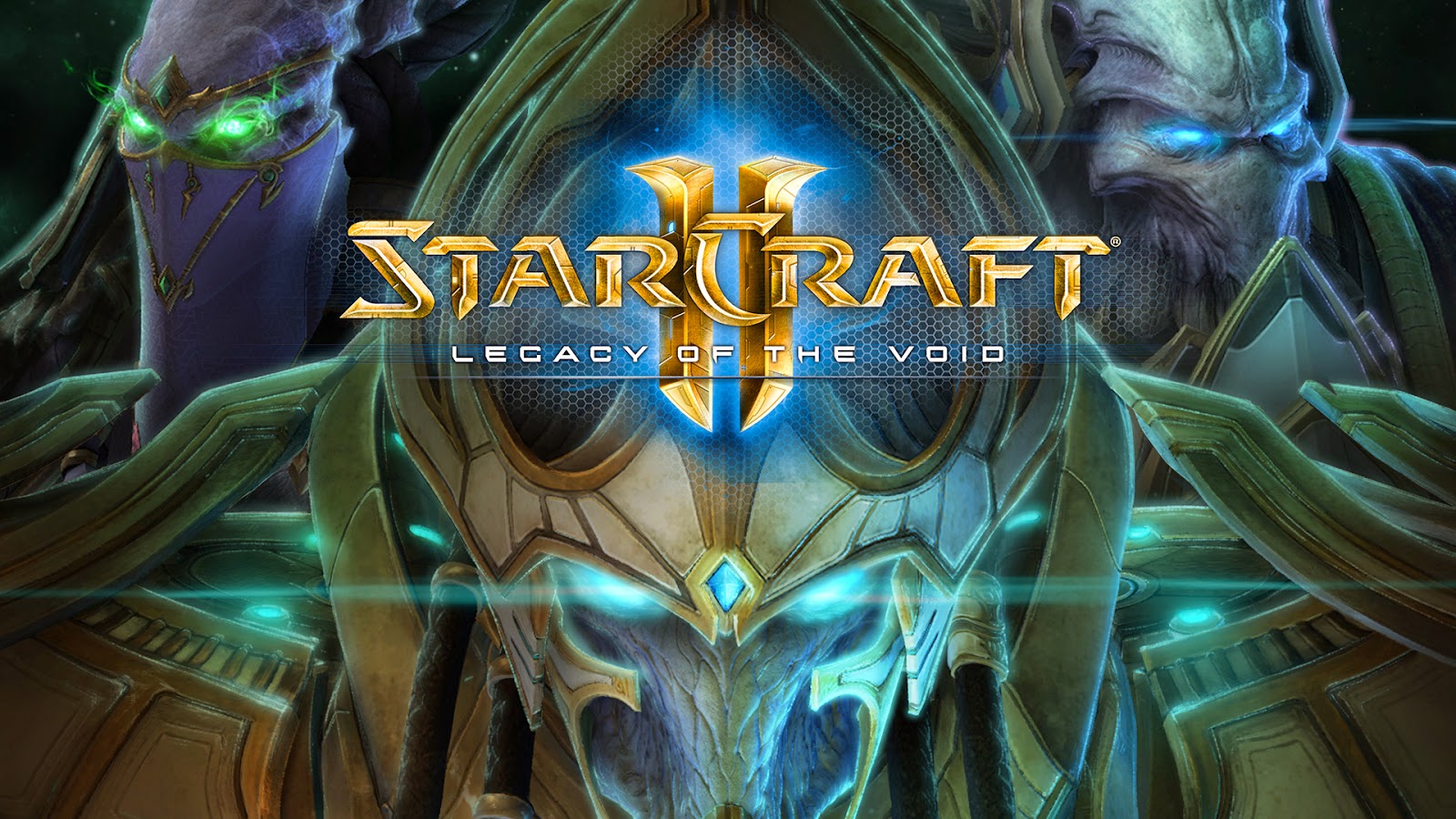 The new units and unit changes focus on getting more interesting unit micro, for example the Immortal is losing their shield and getting an active shield ability to use instead.

No date was announced.

The first expansion to Hearthstone (apparently Naxxramas was too small to be considered an expansion) includes 120+ cards primarily focused around Goblin and Gnomish engineering. This leads to some pretty interesting new cards. The new cards will be available as new card packs which can be purchased alongside the original card packs, just like a regular TCG. 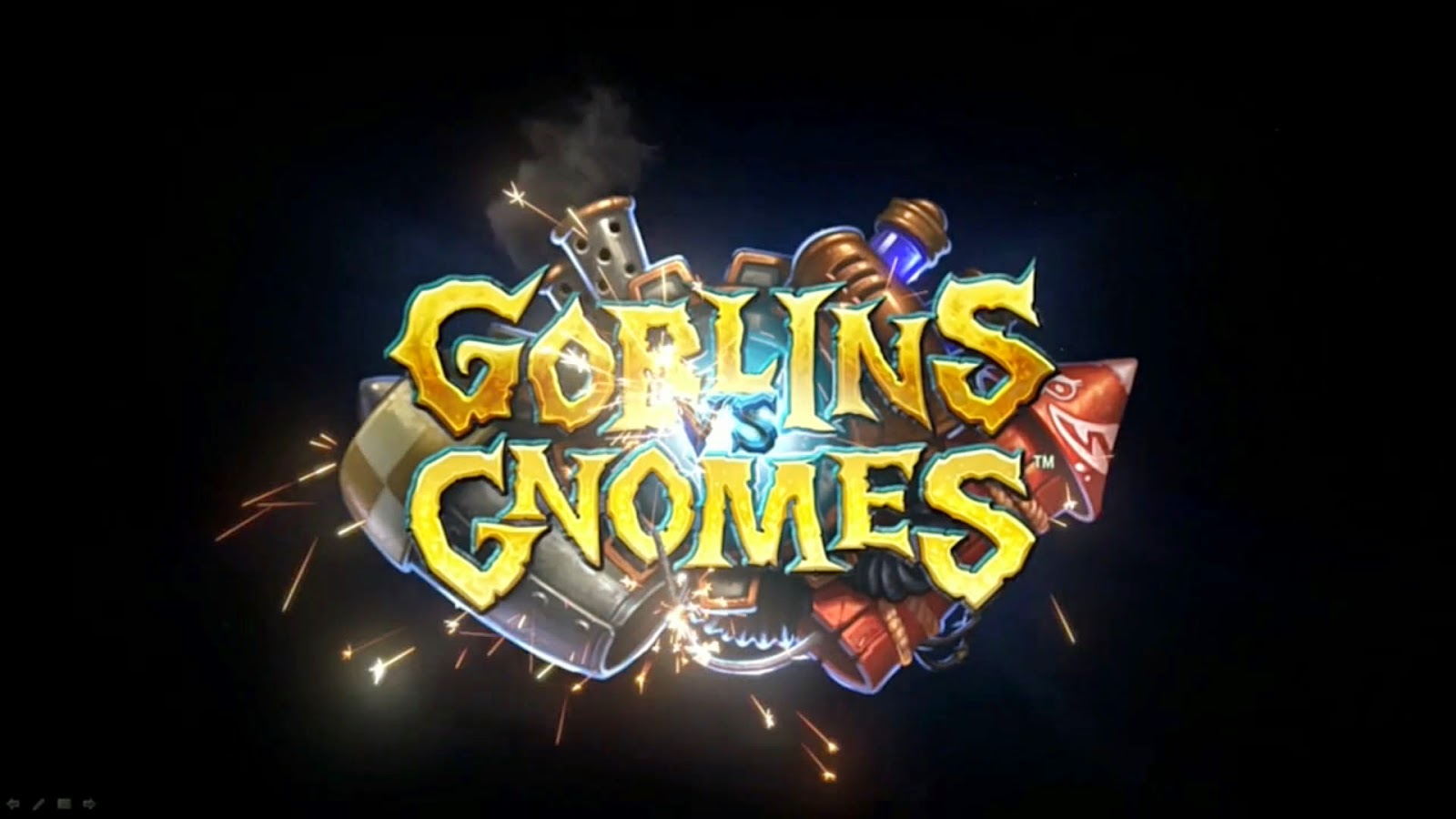 The expansion is coming out in December. Checkout some of the new cards here.

The big news in heroes of the storm was the beta starting in January 2015, a new battleground called Sky Temple and the new heroes Thrall, Jaina and the Lost Vikings.

The cast and their roles were announced for the Warcraft movie. 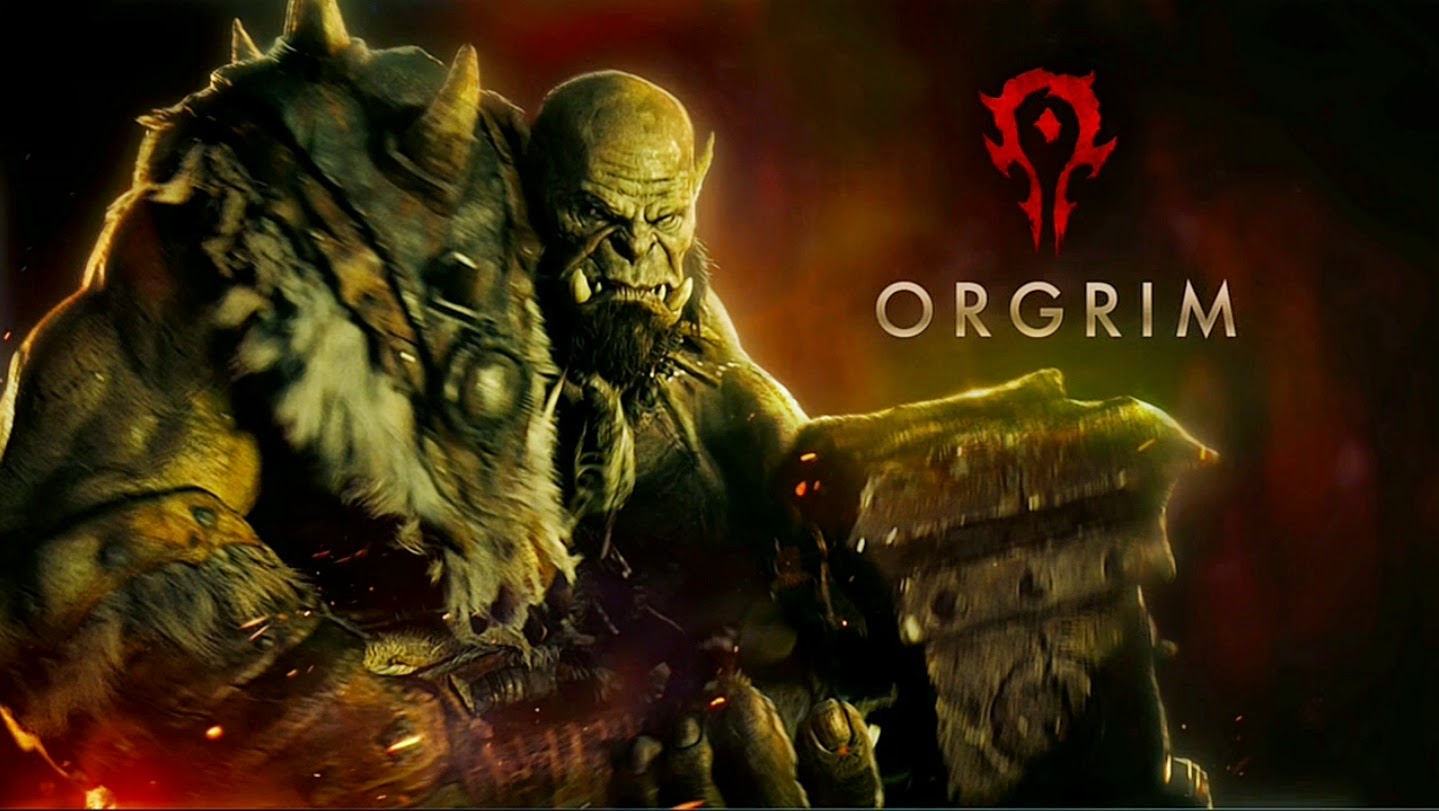 World of Warcraft and Diablo III

Not much news on these two projects. The WoW expansion is being released in a few days so everyone is already experiencing the new patch. For Diablo III they mainly just explained their design process for legendary items and had a retrospective on the original Diablo III and why the loot system wasn't very good.

They also premiered this documentary to commemorate the 10th anniversary of WoW.