It's that time again! Blizzcon just finished, here are the highlights from this year!

The new stealthy assassin Sombra will be added to Overwatch soon.

Blizzard is trying to get serious with eSports with their upcoming "Overwatch League" which is meant to provide additional stability to pro gamers, similar to other sports players.

The final Nova missions are being released and a new series is starting centering around Alexei Stukov. 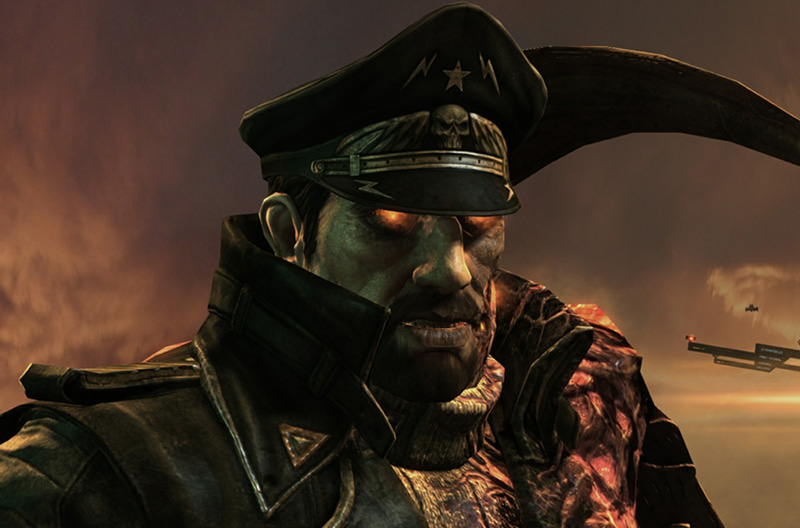 StarCraft 2 is "opening up" to AI researchers, they said this could possibly lead to:

They also mentioned that these advancements would apply to the real world as well.

Blackheart's Revenge is a new HotS brawl map with an asymmetrical map and different win conditions for each team.

Varian Wrynn is the first multi-class hero to join the Nexus. There are 6 distinct play styles in which he can be developed into each match. The trailers showed Varian weilding his sword with 2 hands, his sword with a shield as well as the dual wielding Varian that we know from WoW.

Ragnaros the Fire Lord is another new hero joining the ranks.

Diablo's 20th anniversary is coming up and Blizzard have remade the first Diablo within Diablo 3, grainy filter and 8-way direction movement restrictions and all! This should be a trip down memory lane. 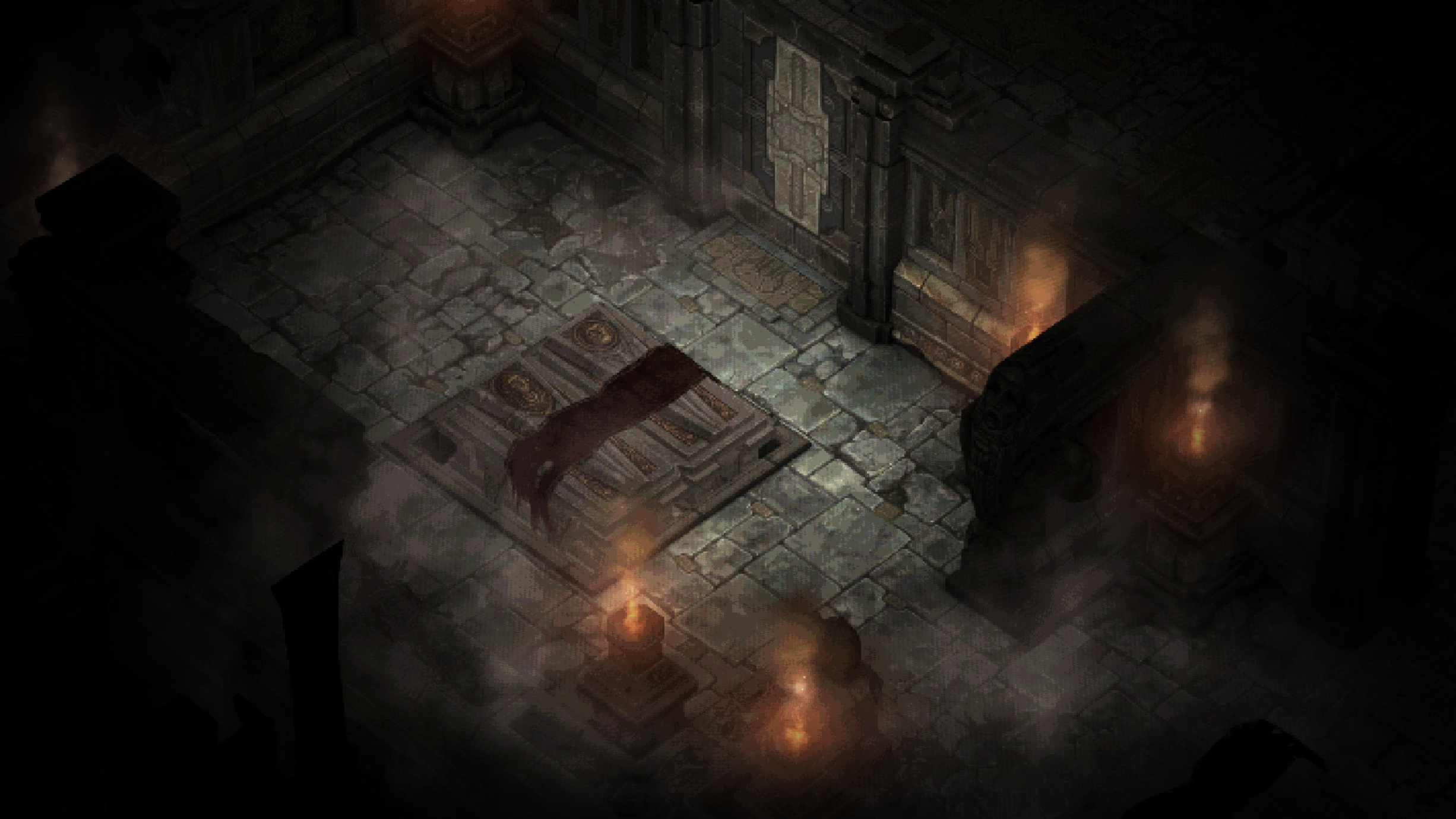 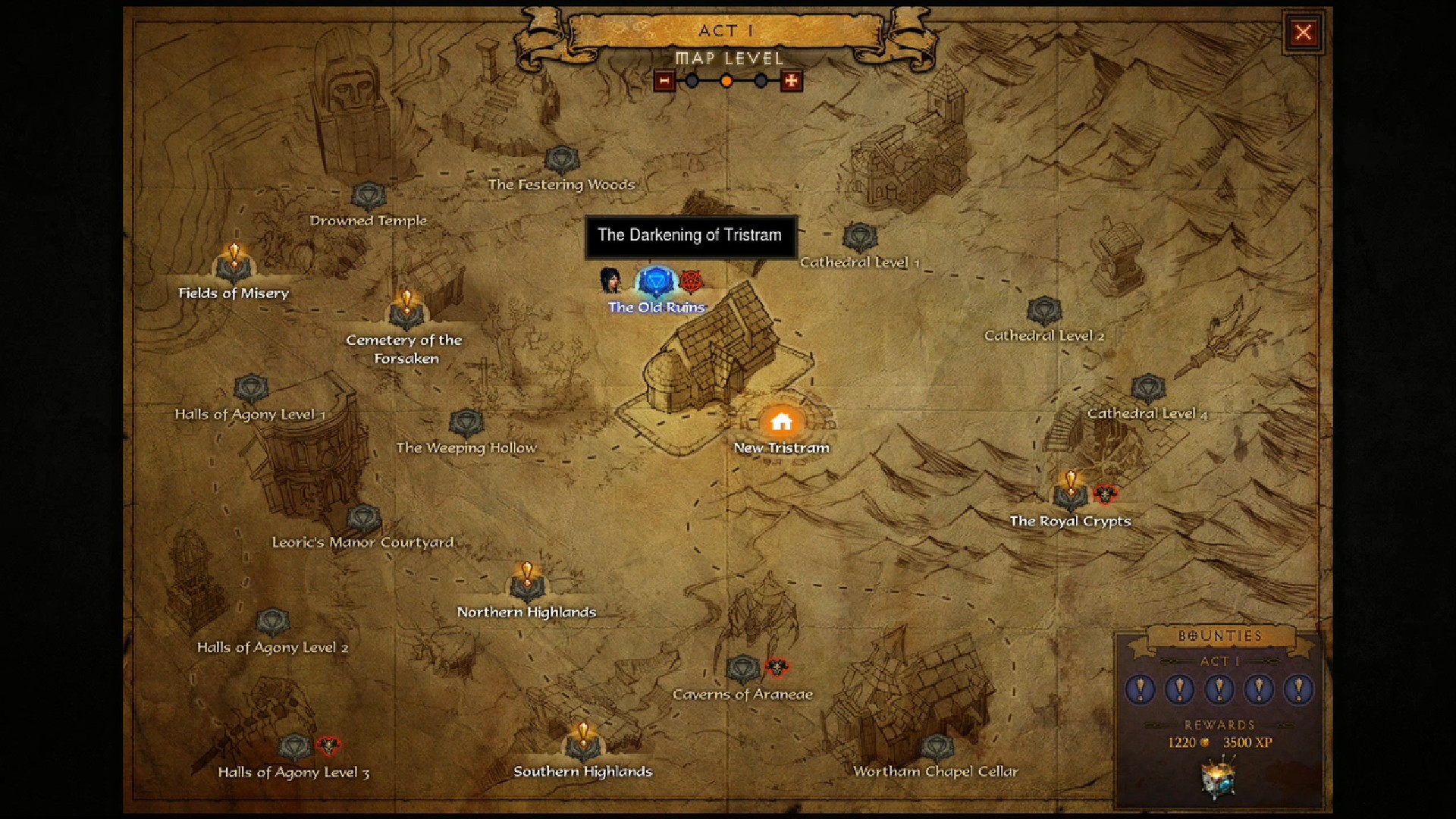 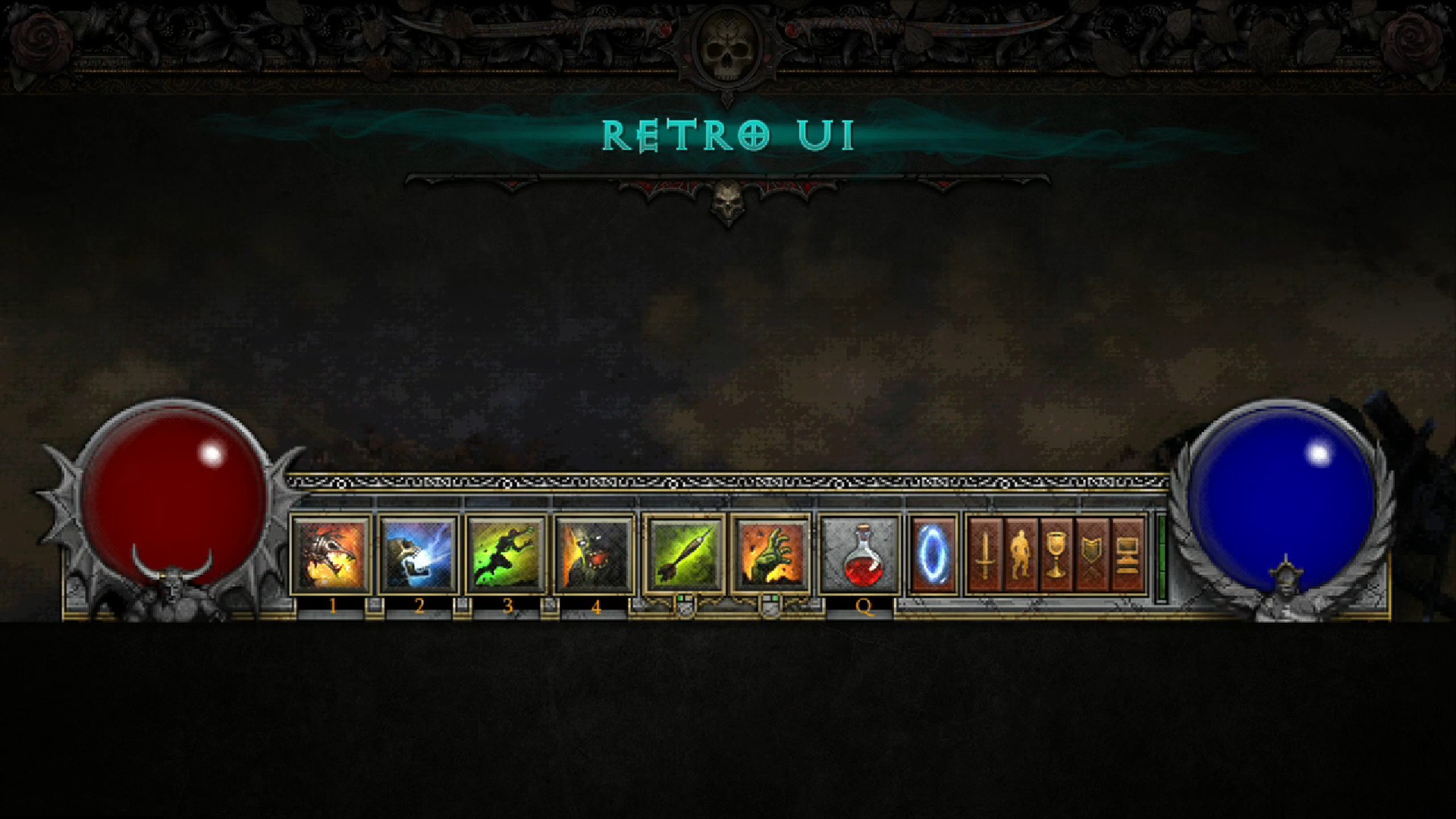 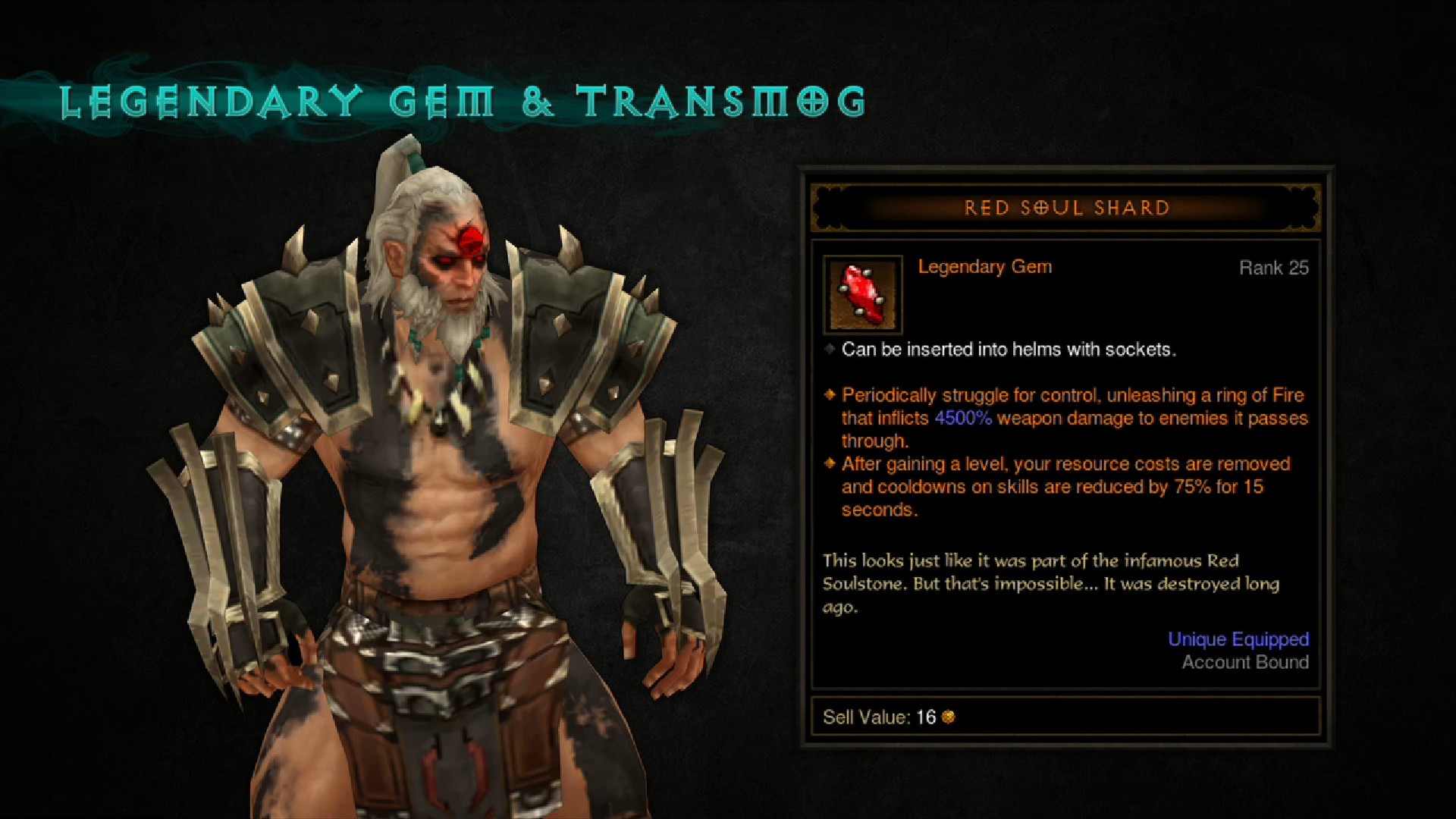 Two new RoS zones are coming; the shrouded mores and temple of the first born, which will be available through adventure mode.

A new class is coming in 2017, the Necromancer. It looks just like the familiar Necromancer from Diablo 2. Some of the skills that were mentioned the Necromancer would have are: Blood golem, raise skeletons, corpse explosion, bone spear and blood siphon. The Necromancer will be available as part of a paid DLC pack.

The news from WoW was mainly just looking into the upcoming patches, including new mount and artifact appearances. 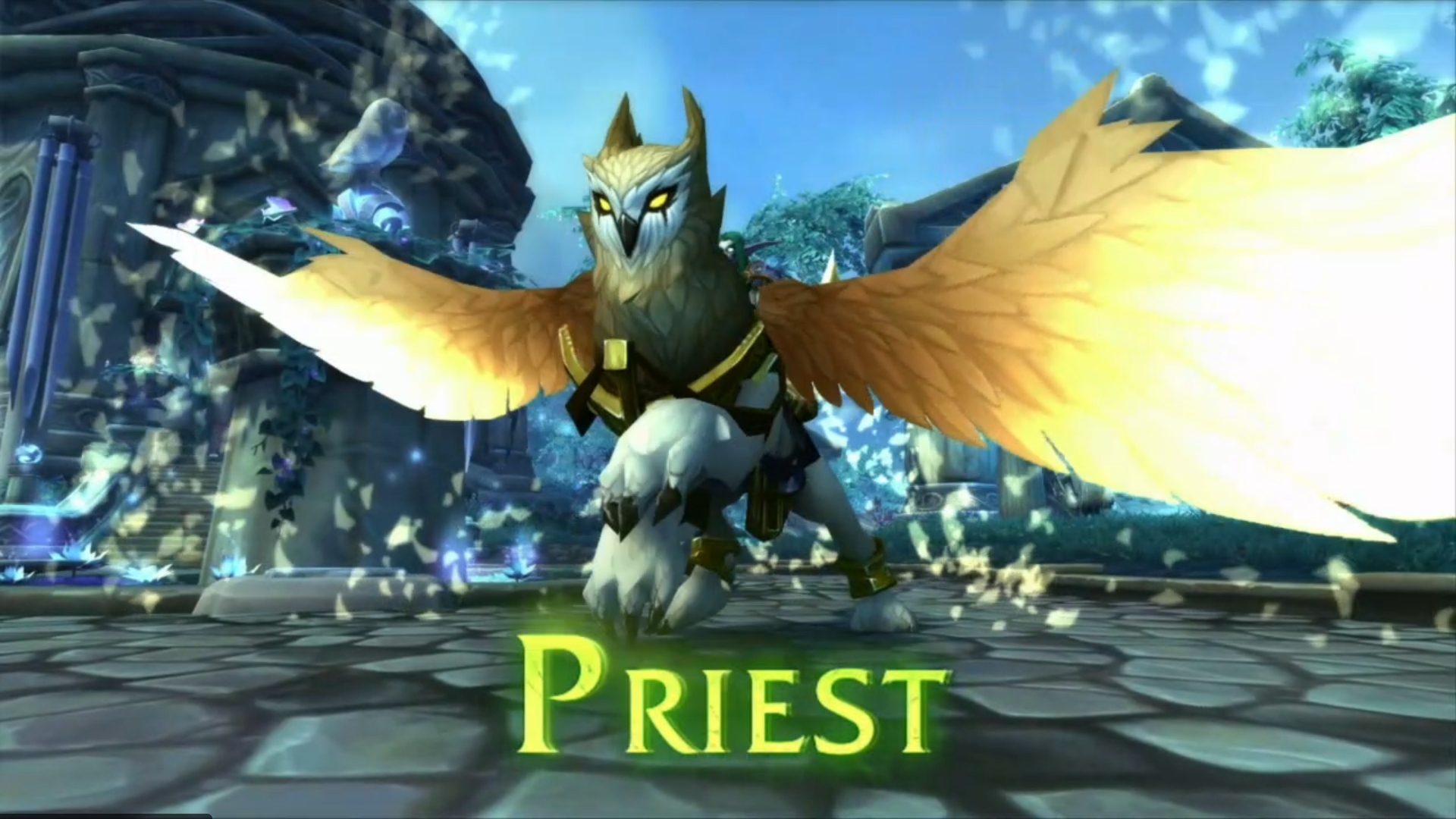 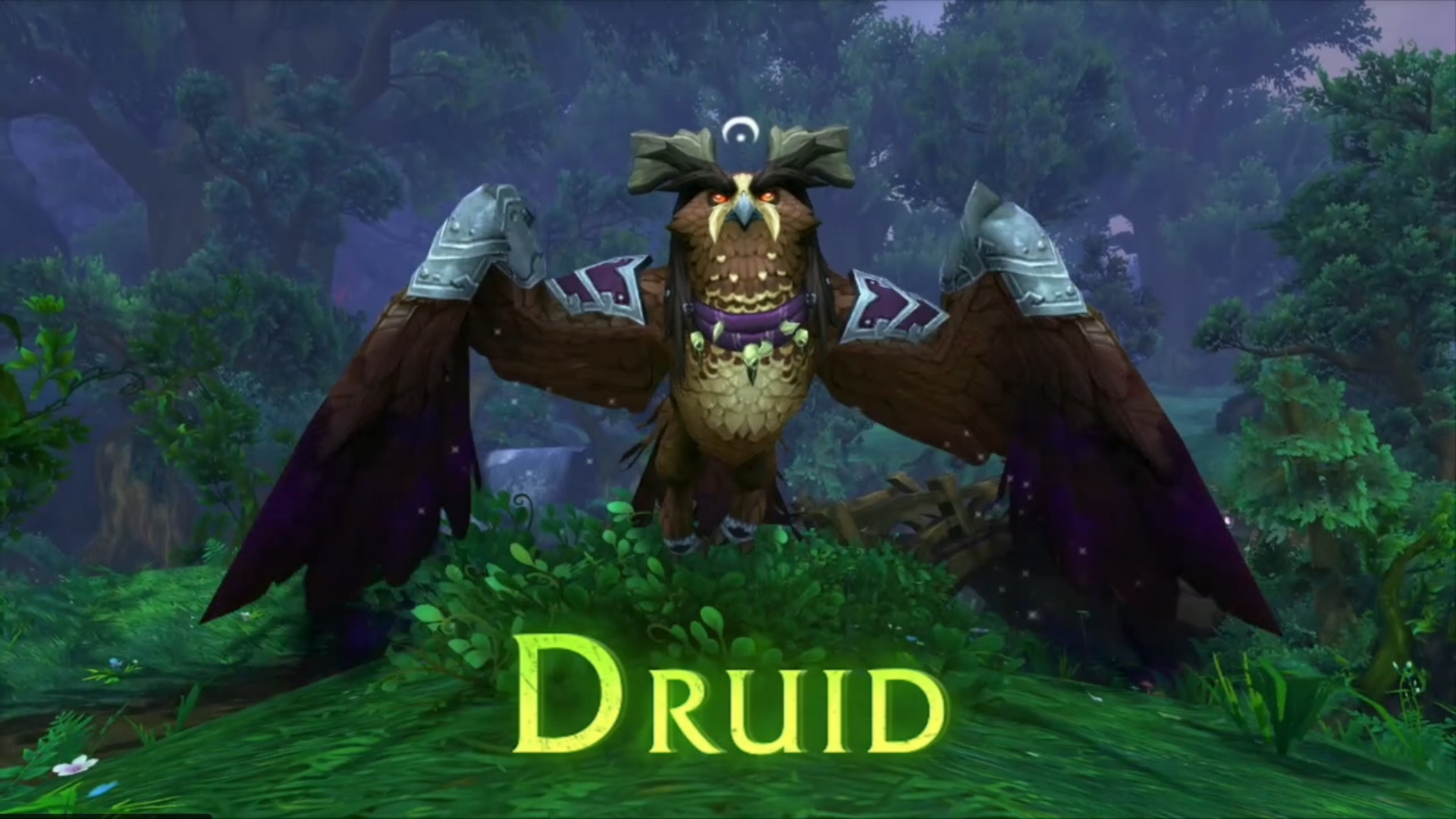 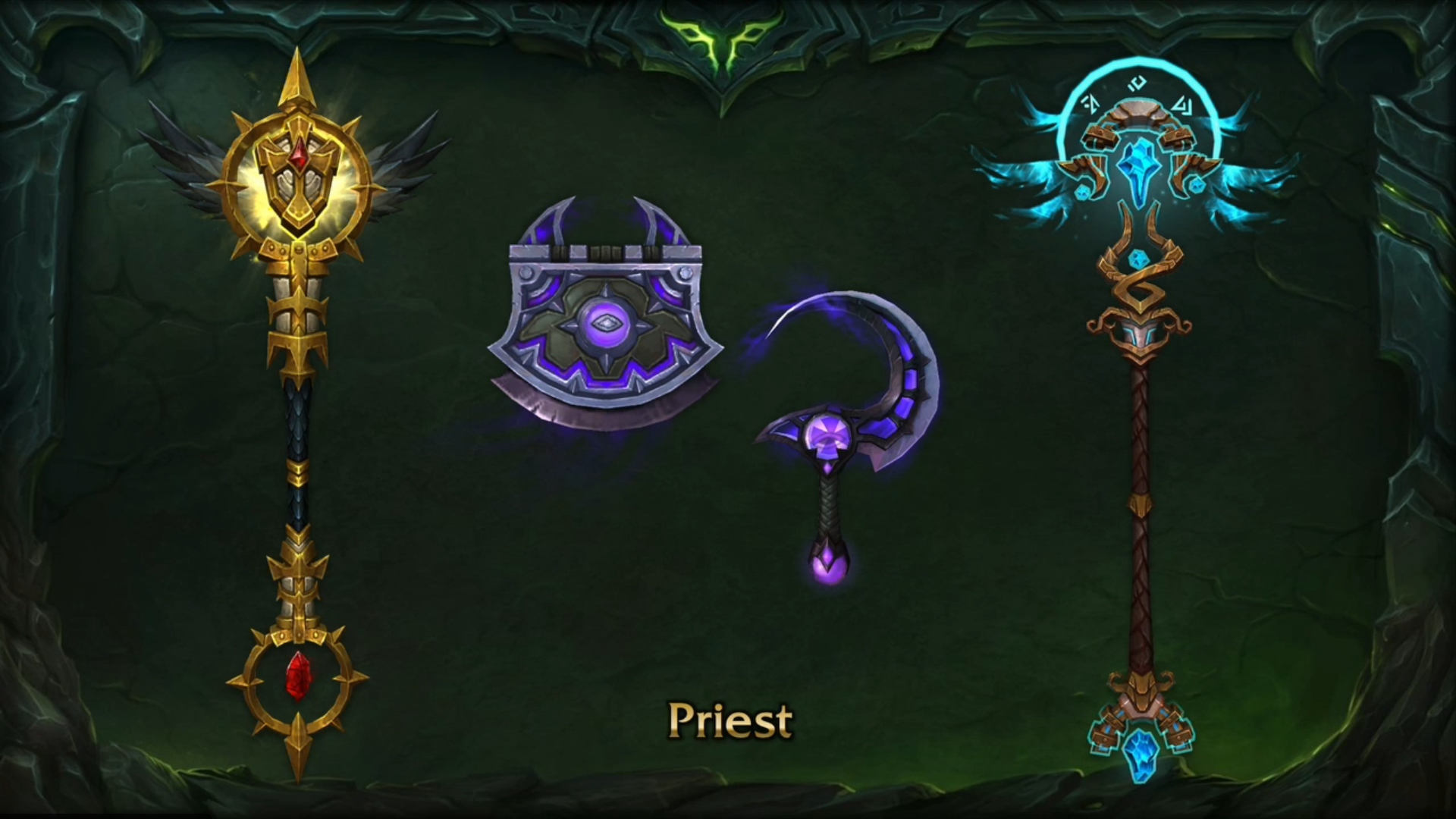 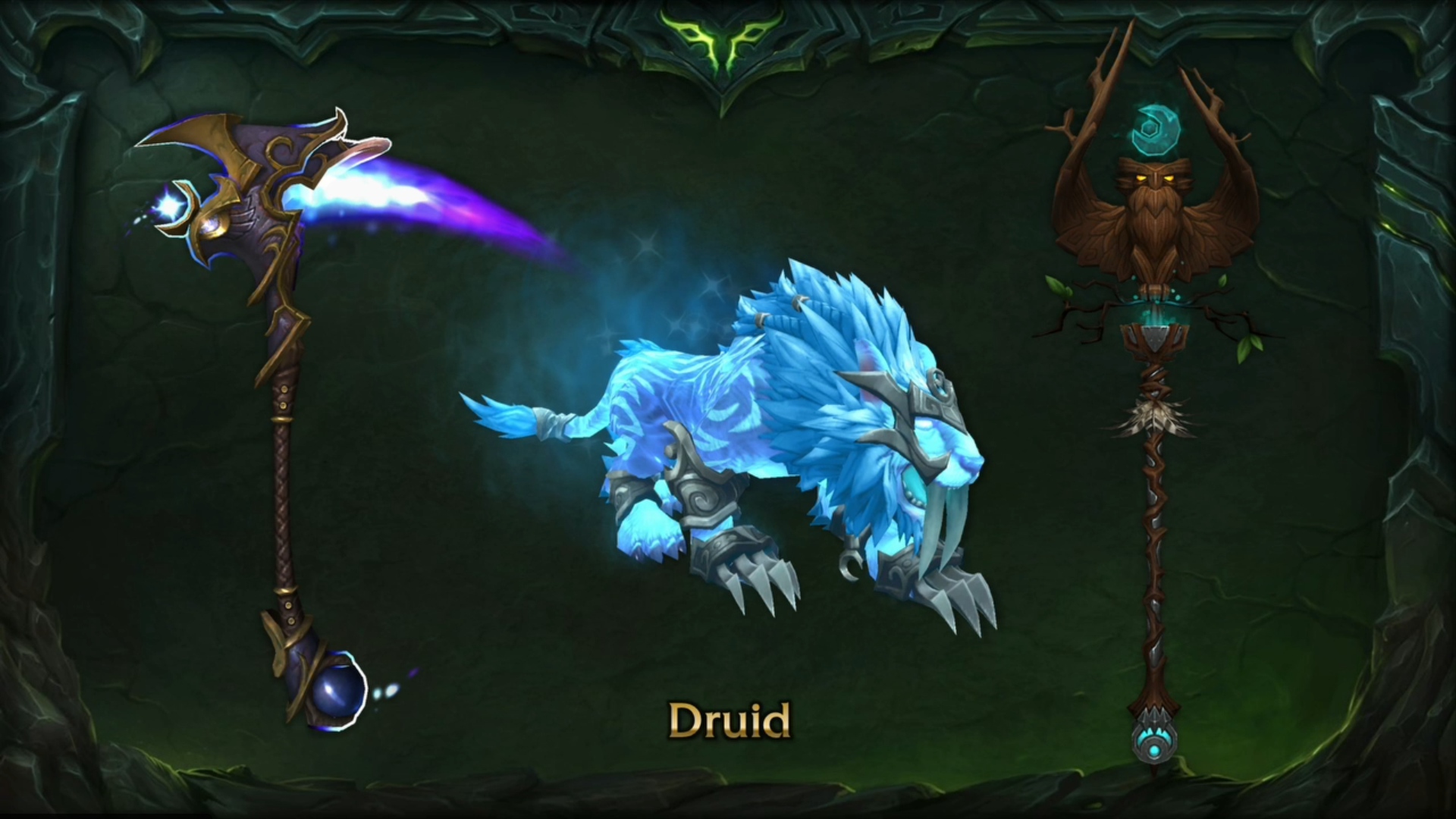