Most of you probably heard of Chanel's iconic fragrance No. 5 and Coco Madmoiselle. But how many people have actually thought about the fact Chanel also carries men's cologne? Amongst them all, you should really go to Chanel counter and try out Bleu de Chanel!

My father has been using Aramis for years, but I've noticed that as he gets older the mature scent actually somehow makes him feel even older -_-.... uh oh.. that's not a good sign indeed.

My man, on the other hand, has sort of been enjoying Giorgio Armani Acqua Di GIO for a couple of years now. I said 'sort of' because it's not his most wanted, but that's the only colonge that he could find for himself so far, which is understandable.

I mentioned in my previous post how difficult it is to find a right scent for oneself that reflects one's image and personality.

When I first smelled Bleu de chanel after I got a sample from Chanel, I instantly felt that it's my man, and I knew he would like it. 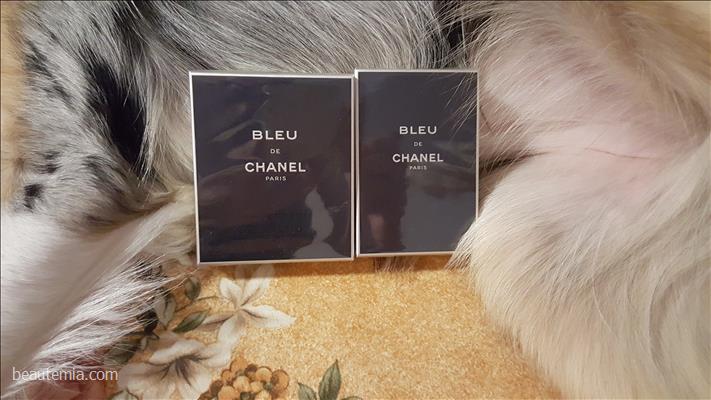 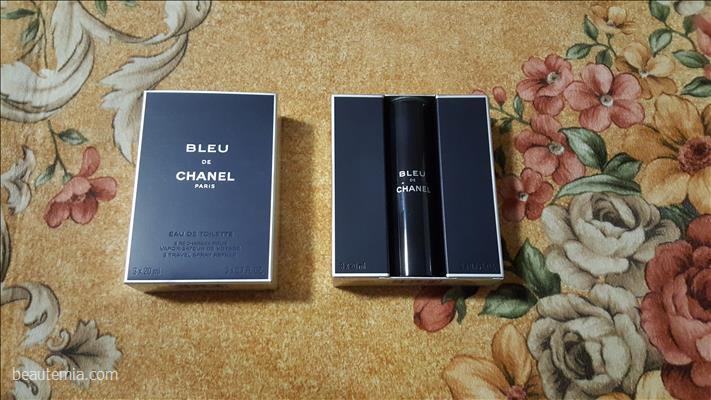 Let me tell you, there's no physical attraction or bold manliness from the scent. However, it lingers around your head and nose, and keeps you wondering what it is. The scent is pretty soft at the beginning but it feels very quietly confident and powerful in a very mannered way. I feel this is what most men want to be; a man under veil with success, inner strength, capability and ability. It's like a man in the fog, which you can't fully see with your eyes but you can only feel and see him right without any bias. Hmmm, now it sounds like it's quite a bit of unbiased biased scent, right? 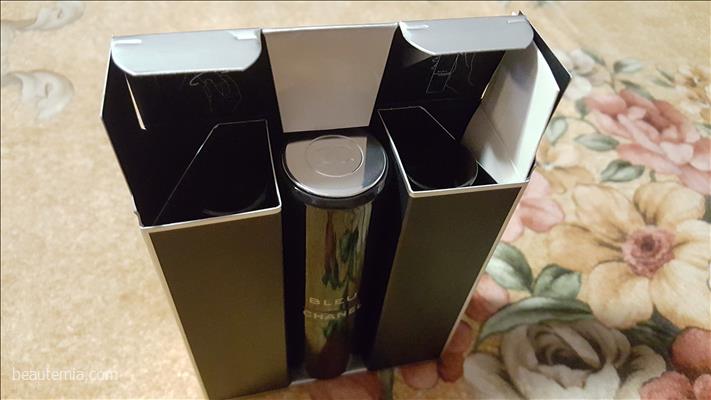 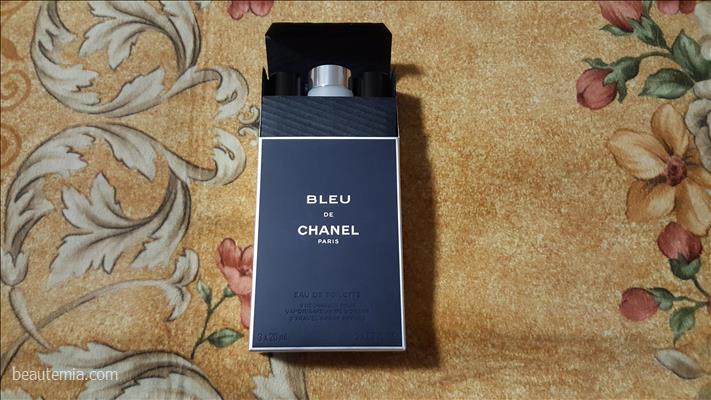 Due to this, I would say, it's a serious and genuine scent. There's no lie about it. There's no gift wrapping around it just to make you look or feel bigger and better. If someone picks up the scent when you have it on, they will feel you are reliable rather than feeling comfort or security like with other scents. The scent tells you, he's neither hard to get nor easy to get, you just need to figure out how to approach him in your way. 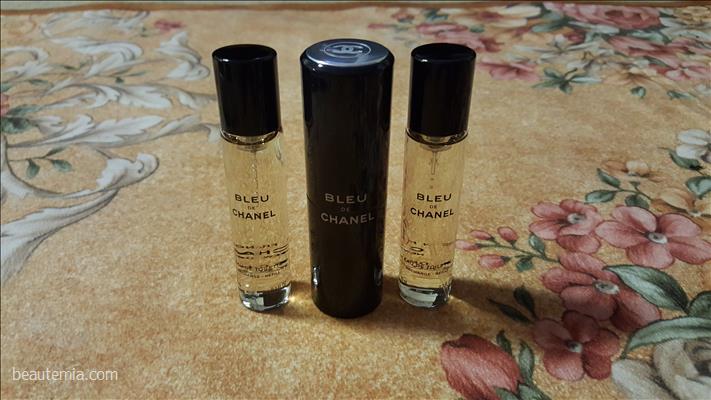 So that was how I felt from Bleu de Chanel, and as you can see, I got the travel
friendly version for my man so he could carry it around with him >_<. And he simply loves it not just because it's Chanel, but more because of how it synchronises with his image. I know it's a bit lame to give the same cologne to a few different people, but I thought my father needs one too! So I got a cologne and after shave lotion set, just simply hoping that he will live and feel young how he has been, despite the fact that he will hit 70 in a few years of time. I don't feel that the scent belongs to any particular age group(s), I only feel that the it can resemble an individual. So I thought why not my father XD. Carpe Diem, right :P. 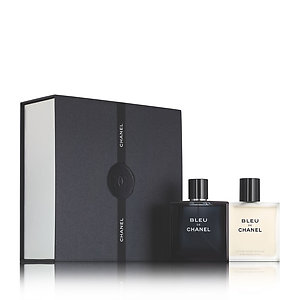 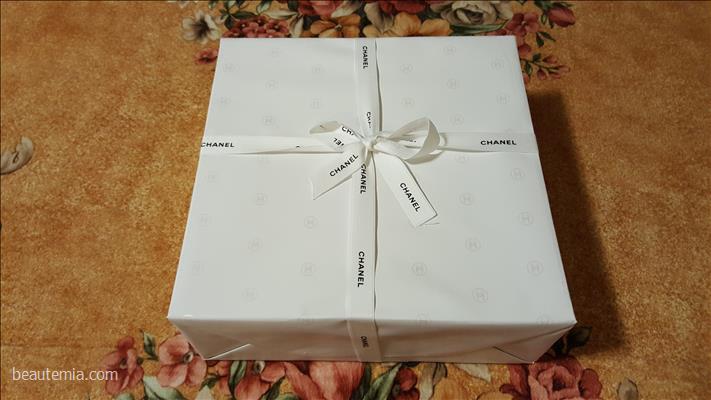